While it has been literally one year since I met the cast of Sherlock (sans Martin Freeman), I have struggled to memorialize my time with the cast in writing. Writer Jim Tully once said, “Long patience and application saturated with your heart’s blood—you will either write or you will not—and the only way to find out whether you will or not is to try.”

With that, I will try to share with you some of my fondest memories from the first ever Sherlock convention.  From set secrets to fashion fun, I truly enjoyed going behind the scenes of my favorite show. 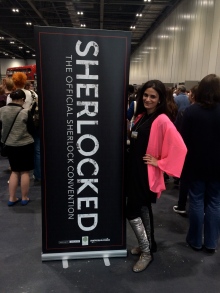 Unlike many shows or films, the creators of Sherlock use fashion with great purpose.  For example, an officer’s belt (pictured) is so cleverly used as a tool for murder. I won’t say more on the subject, as perhaps you have not yet had the privilege to watch.  The most famous of all wardrobes is that of Sherlock Holmes.  While Sherlock is a perplexing and rather elusive character, he wears his personality on his sleeve….quite literally, in fact. Another character whose wardrobe is at the forefront is the infamous Irene Adler.   In one pivotal moment, Irene runs to her closet to find something to wear in anticipation with her imminent meeting with Sherlock.  In this scene, Irene goes for a bold emerald green piece that immediately captures your attention and indicates her boldness of character.  I was surprised to see just how transparent the piece is in realty.  The joys of editing perhaps.

For my fellow fans, you will likely agree that the Richenbach Fall episode is one of the most intense of all three seasons.  At one point, Sherlock leaps to his death….or so it appears (apologies for the spoilers).  While Sherlock survives and makes his rather humourous appearance in the opening of the third season, the creators of the show refused to reveal what exactly happened.  I was hoping to get some insight; yet, the entire cast refused to share any secrets.  The cast did share some of the more lighthearted moments from filming.  One story that in no way surprised me was Rupert Graves’ reaction to Louise Brealy’s holiday dress.

I never notice him staring at a certain part of her anatomy until the cast recounted that day of filming.

One of the biggest reasons Sherlock “works” is the incredible cast.  Benedict Cumberbatch does an incredible job of playing Sherlock in the modern area. However, he certainly does not carry the show alone.  Martin Freeman’s version of John Watson complements Sherlock in the best way, and Andrew Scott simply IS Moriarty.  I often hate meeting celebrities and feeling let down when they aren’t the kindest of people.  Fortunately, I had a blast meeting everyone.

Benedict Cumberbatch: Bennie was a bit sick, so he seemed a bit out of it, to be honest.  The newly wed (at the time) spent most of his Q&A gushing about his wife and the upcoming Cumberbatch Kid. I must admit I hugged him a bit longer than I should have; however, props to him for being a good sport. Some people are just ridiculous! 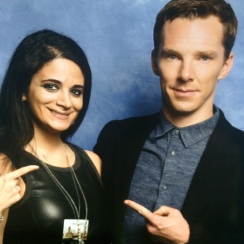 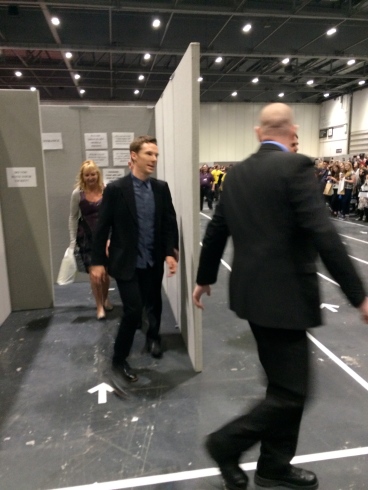 Andrew Scott: I love Andrew Scott. Period.  Of all the cast,  he and Louise are the most adorable people and give the best hugs.  I had the privilege of asking him what character he is most like. His answer? Mrs. Hudson.

Lars Mikkelsen: I arguably stalked Lars throughout the conference.  He is surprisingly hilarious.  I also take pride in the fact that he remembered my sister and I throughout the weekend. His brother is fantastic, too.

Rupert Graves:  Just as I expected, Rupert gives off the dirty uncle vibe, and I love him for it.

Mark Gatiss: Mark is hilarious.  Besides poking fun at me for my Texas roots, he enjoyed having a laugh with the fans.

Lara Pulver: Lara was incredibly delicate.  Not only is she incredibly tiny, she is so reserved and opposite to her character. When I had asked her how far she could relate to her character, she indicated that she understood the feeling of rejection in her personal life. That definitely was not an answer I was expecting her to give.

Una Stubbs: The first thing I noticed about Una was her flashing studded loafers.  While she seems to be the casts unofficial matron, she has a great deal of spirit.  She is definitely the grandmother you wish you had.

Louise Brealy: I still have the image of Louise bouncing around in her neon pink trainers moving people’s bags along the queue and hugging everyone.  She is by far the most open and energetic cast member. 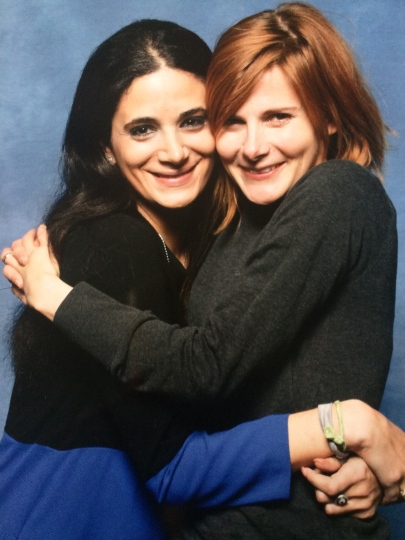 For my fellow Sherlock nerds, if you’re up for some fun and happen to be in the London area in September, go check out the Sherlocked Convention!

29 thoughts on “I AM SHERLOCKED” 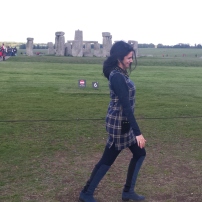 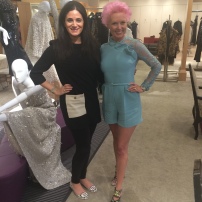 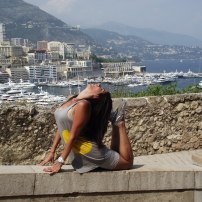 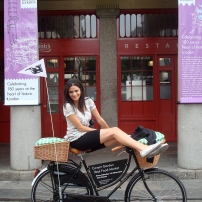 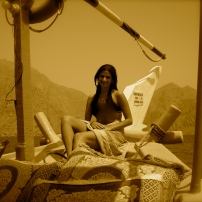 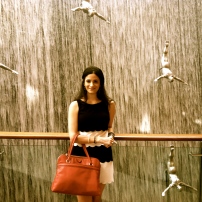 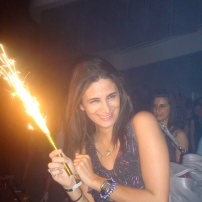 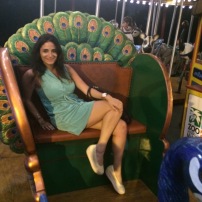 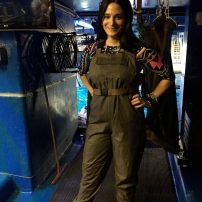 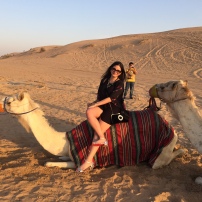 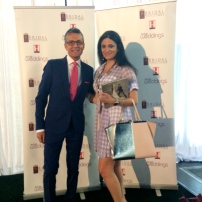 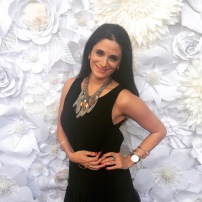 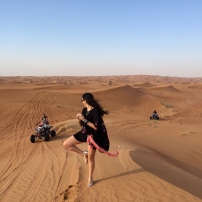 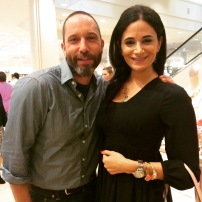 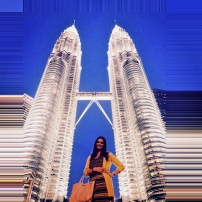 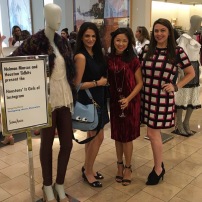 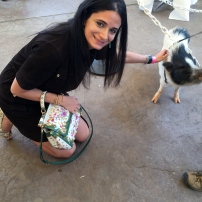